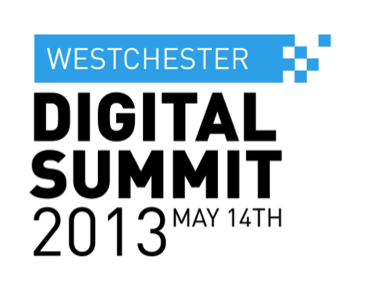 Brooklyn native Brandon Steiner is founder and chairman of Steiner Sports, holder of the world’s largest collection of autographed memorabilia and marketing representative to sports stars including Derek Jeter and Eli Manning. A graduate of Syracuse, Steiner founded his company in 1987 to represent New York-based athletes for paid appearances and corporate endorsements. The business grew, and by the late 90s, Steiner Sports represented most major athletes in the city and was the de facto seller of their autographs and game-used collectibles. In 2008, Steiner fulfilled a dream when his company purchased the old Yankee Stadium, in order to grant it second life as a line of collectibles. Steiner has two children and lives in Scarsdale with his wife, Mara.