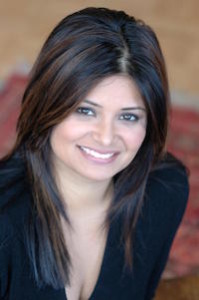 Joya Dass was one of the first South Asian females to be seen on mainstream television in the US. She’s been a business anchor for major networks for the last 15 years, including CNN, ABC and Bloomberg. She can currently be seen delivering live hourly reports from the floor of the New York Stock Exchange for NY1 News and CBS.

Joya is currently using her 15 years in television production to support her women’s networking initiative called “LadyDrinks,” which champions the South Asian female entrepreneur.  Her sharp interviewing skills and on-air snarkiness come across in her live engagements as she is a frequent speaker, emcee and moderator

In 2014, Joya was named the Executive Director of the South Asian International Film Festival, presented by HBO. She also helms a documentary production company that bears her name.-